In the past few decades, the construction of roads, waterways and railways has left the natural areas in the Netherlands fragmented, as it were. Wildlife has increasingly become trapped in unnaturally small habitats.

MJPO takes care of defragmenting nature by installing structures such as ecoducts, ecoculverts, wildlife tunnels and banks along existing infrastructure that are easily passable for wildlife. These structures allow safe crossing for wild boars, otters, deer, badgers, salamanders, frogs and even bats. These efforts will expand the habitat of wildlife while increasing their access to food and shelter, and improving their chances of finding suitable mates. At the same time, these structures will reduce the number of wildlife casualties due to traffic movement or drowning.

The Directorate-General for Public Works and Water Management and ProRail are in charge of the Multi-Year Programme for Defragmentation, MJPO, on the instructions of the Central Government and under the auspices of the provincial authorities. The programme delivers a significant contribution to the Netherlands Nature Network, the Dutch network of existing and new wildlife conservation plans. 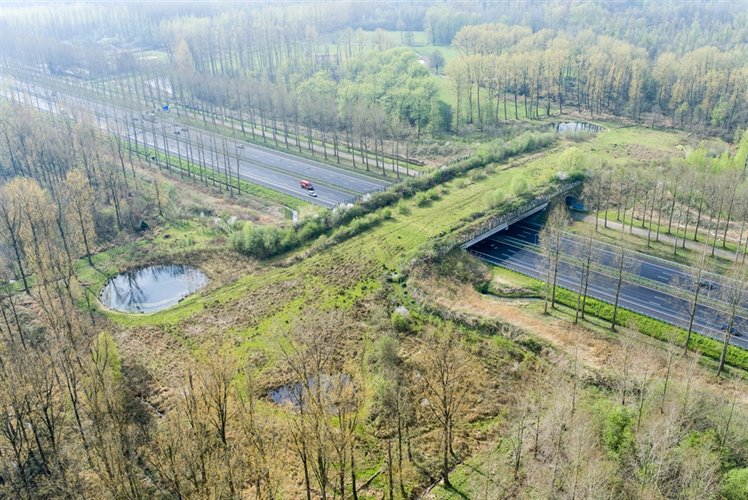 At the launch of the Multi-Year Programme for Defragmentation in 2005, the locations in need of defragmentation were identified. The bulk of the total number of 178 problem areas has been resolved in recent years by installing a variety of wildlife crossings and structures. Many of these structures are used intensively by the wildlife for which they were designed.

The programme was completed in 2018, but defragmentation will remain a priority in new infrastructure development projects, warranted by the Nature Conservation Act. The knowledge obtained as a result of MJPO will be shared with the provincial authorities, other nature management and conservation organizations, and foreign organizations that are working on defragmentation projects.

MJPO and the Netherlands Nature Network

The National Ecological Network (Ecologische Hoofdstructuur, EHS) was the name of a coherent national network of existing and yet to be developed nature conservation areas and the connections between them. It was introduced in 1990 as a basis for the government’s nature policy. The objective was to develop new wildlife areas and to provide better connections between existing wildlife areas in the Netherlands as well as with the surrounding agricultural areas. 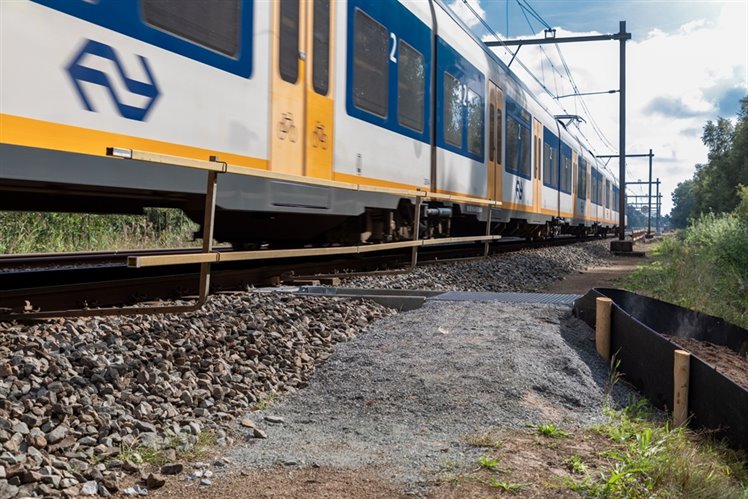 Switch from EHS to NNN

The Central Government used to be responsible for the implementation of the EHS. In 2014, however, the responsibility for nature management was transferred to the provincial authorities. The original EHS was then largely incorporated into a new network: the Netherlands Nature Network (Natuurnetwerk Nederland, NNN). The task that was assigned to the provincial authorities is to define the exact boundaries.

The goal is to implement the Netherlands Nature Network by 2027. MJPO delivers an important contribution to this goal by resolving problem areas within the network that arise or have arisen as a result of national infrastructure development projects.